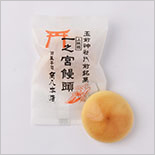 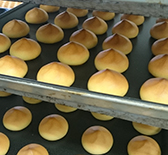 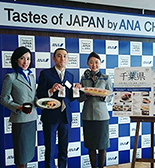 Ichinomiya "manju" is a Japanese traditional confection made by 「KADOHACHI-HONTEN」, that is stuffed with milky white bean paste covered by soft baked bun outside.
The vermillion "torii" gate of the Tamasaki Shrine and a surfer printed on the package are the symbolic features of the town of Ichinomiya.
The silky texture, rich and smooth flavor, and its one-bite size make this "manju" a hard to resist treat.
It has been appreciated as a confection of the old town of Tamasaki Shrine, widely favored by all generations, and is suitable for various occasions as teatime favorites or special gifts.

"Taste of JAPAN by ANA Chiba" – Ichinomiya "manju" was selected for the business class in-flight meal for international flights.
Ichinomiya "manju" has been selected for the in-flight meal for business class flights to China, Manila, and Taiwan, departing from Japan (excluding certain routes). [Availability: June - August 2017]
※"Taste of Japan by ANA" is a project to introduce Japanese prefectures with a focus on food, drinks, sweets and culture.

The Tsurugasaki Beach in Ichinomiya, selected as venue for 2020 Tokyo Olympics surfing event.
The Tsurugasaki Beach, which has been selected as a site for the surfing event at the 2020 Tokyo Olympics, is known as both the holy ground of surfing and the local shrine.
"Kazusa Junisha Matsuri (Kazusa 12 Shrine Festival)" is a local festival with over 1200 years of history, which originates from a myth that the goddess Tamayori-hime no Mikoto (the deity of the Tamasaki Shrine) and her family celebrate their reunion at Tsurugasaki Beach where they first set foot on the Boso Peninsula. During the festival, "mikoshi" (portable shrines) from 9 nearby shrines gather at the Tsurugasaki Beach, and are carried by naked men that run through the shallow waters. The festival is commonly called "Hadaka Matsuri" (naked festival).

Best before：
within 14 days from its production 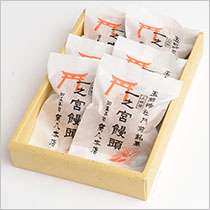 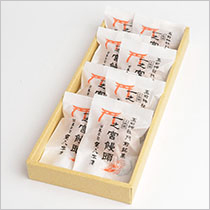 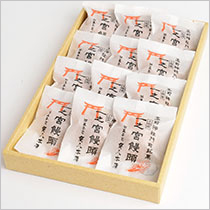 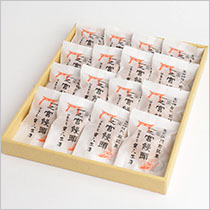 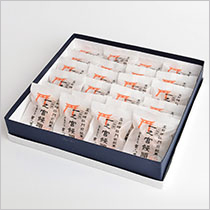 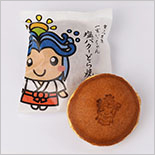 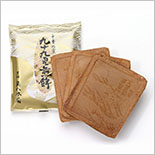 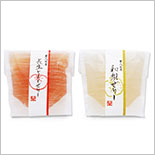 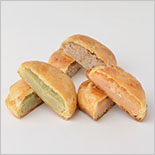 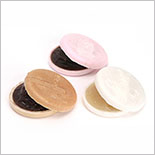 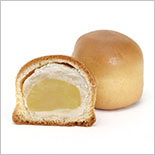 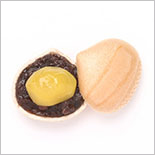 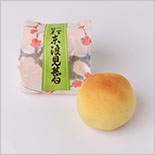 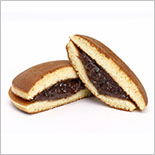